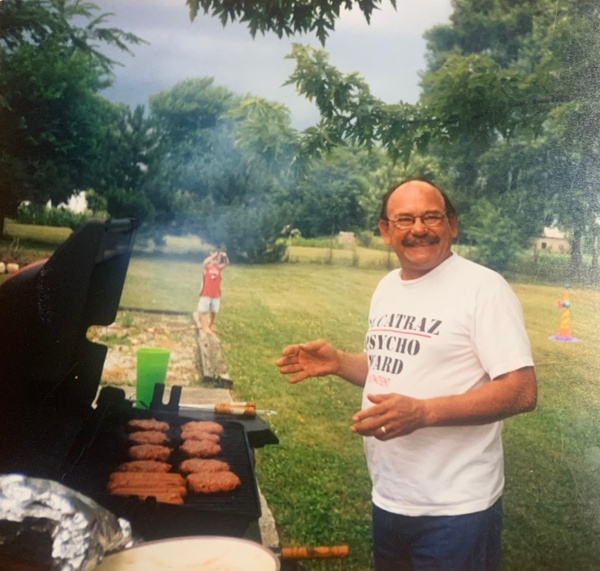 72 year old, Larry G. Chapman of DeMotte, passed away January 31, 2020 at Northwestern after a valiant fight with numerous health issues.

On May 14, 1947, Larry was born to Charlie and Josephine (Francis) Chapman in Robinson, Illinois. Larry served in the U.S. Army during the 1971-1973. He retired from NIPSCO in 2003 after 37 years. Larry was a CDL instructor at Driveco in Gary from 2005-2007. Larry married Gail (Austin) Barker on August 4, 2001 in DeMotte, Indiana. Larry was a member of the DeMotte United Methodist Church. He loved tinkering in the garage, watching Colts football and LSU, grilling, storytelling, doing yard work, and especially his corvette. He believed there was no such thing as a stranger.

Larry was preceded in death by his parents and infant brother Louis Chapman.

Interment will follow at the Danville National Cemetery, Danville, Illinois, March 6th, 2020, at 14:00.