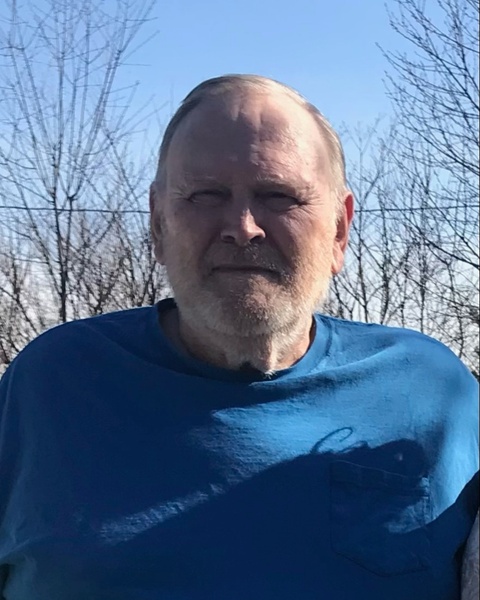 Lawson was born on October 19, 1944, to Russell and Eleanor (Barnhart) Sullivan in Rensselaer, Indiana. Lawson served in the U.S. Army. He married the love of his life, Katherine M. Pettet on August 27, 1966, in Wheatfield, Indiana. Lawson worked for Bethlehem Steel as a Millwright for many years. He enjoyed watching TV, especially old westerns.