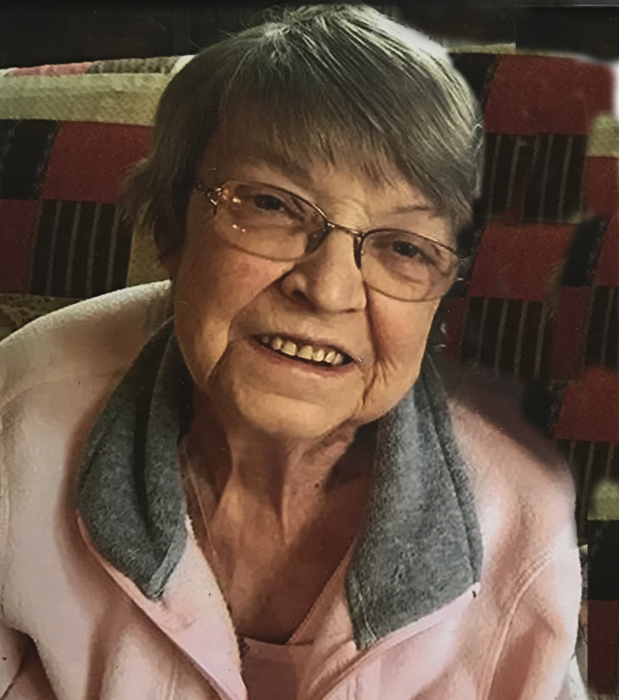 Linda was born on November 15, 1942 to Clarence ‘Dyke’ and Mary E. (Rowen) Stowers in Rensselaer, Indiana. Linda was a lifetime area resident and graduated from Wheatfield High School in 1960. She married Merle ‘Gene’ Risner on October 24, 1964 at the Wheatfield Baptist Church. Linda worked in retail as a clerk for Stower’s & Son Grocery in Wheatfield, and Kingman Insurance in San Pierre, Indiana. She was a member of the American Legion Post #406’s Ladies Auxiliary.

Linda was preceded in death by her husband: Gene and father: Dyke and an infant brother.

Friends are invited to visit with the family from 4:00 until 8:00 p.m. on Thursday, March 9, 2017 at the Boersma Funeral Home, 90 East Grove St., Wheatfield, Indiana. Services for Linda will take place at the funeral home at 10:00 a.m. on Friday, March 10, 2017 with Terry Risner officiating. Interment will follow at the Wheatfield Cemetery, Wheatfield, Indiana.