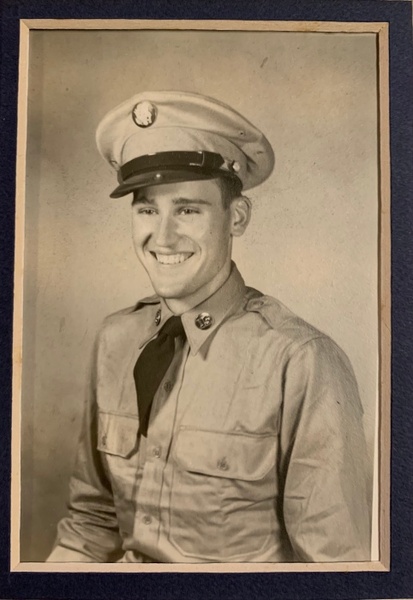 On August 5, 1929, Louis was born to Leonard and Juel (Watkins) Ketchum in Preble County, Ohio. Louis graduated from Tefft High School, and was a Union Cement Mason for Local #165 out of Hammond for 30+ years. Louis served in the U.S. Army achieving the rank of Cpl in the Combat Construction Specialist. He served from 1949 to 1952, where he received Korean Service Medal w/5 Bronze Stars, ROK Presidential Unit Citation United Nations Service Medal. He was attached to Company A 115th Engineering Combat Battalion. On October 31, 1953, in Rensselaer, Indiana, Louis married the love of his life, Betty L. Stowers.

Louis was preceded in death by his parents, grandson: Neal D. Ketchum Jr., and brothers: John, Donald, Price, and Garrie.