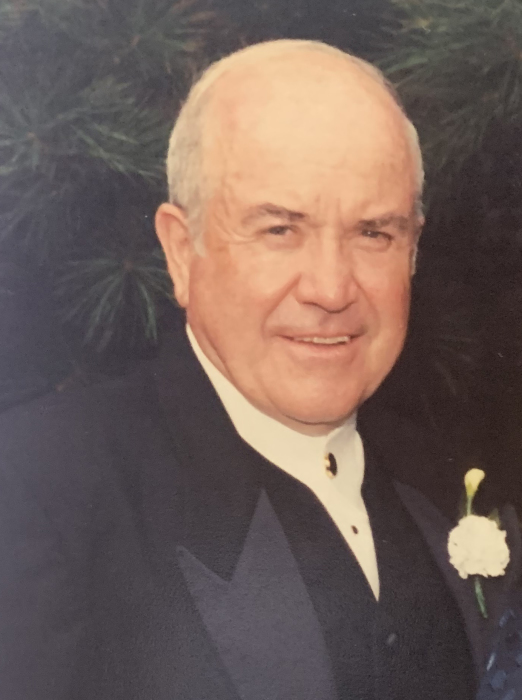 On March 21, 1930, Louis was born to Cecil and Hazel (Brouhard) Stowers in Jasper County. Louis graduated from Wheatfield High School in 1948 and married the love of his life, Mary Ruth ‘Toots’ Bowen on November 6, 1950. Louis owned and operated Stowers & Son Grocery for many years, retiring in 1992. He was a member of the Sons of the American Legion and NRA.

Louis was preceded in death by his parents, and brother: Dyke Stowers.

Friends are invited to visit with the family from 1:00 until 7:00 p.m. on Wednesday, January 9, 2019 at Boersma Funeral Home, 90 East Grove St., Wheatfield, Indiana. Services for Louis will take place at the funeral home at 10:00 a.m. on Thursday, January 10, 2019, with Pastor Don Gear officiating, interment will follow at the Wheatfield Cemetery.

In lieu of flowers memorials may be made to the Wheatfield American Legion Ladies Auxilary.