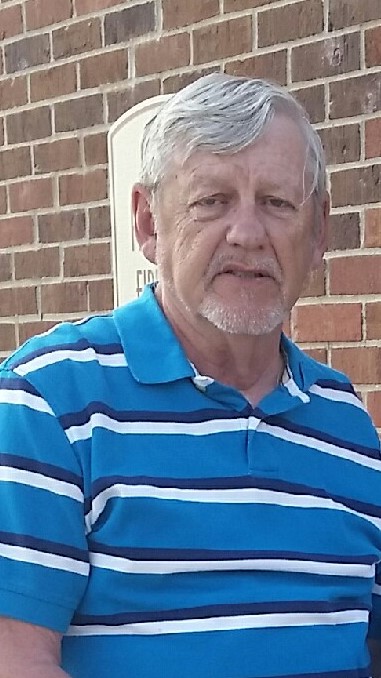 On January 24, 1950, in Gary, Indiana, Lou was born to Ross and Thelma (Sayers) Warner. Lou graduated from LaCrosse High School in 1968. He married the love of his life, Shirley Hagle, on July 20, 1968, in Shelby, Indiana. Louis spent 34 years in the Indiana State Police, retiring in 2008 Master Trooper. Lou’s hobbies were sports where he coached with his grandson, Brad at North Judson High School and watching all his grandchildren and great-grandchildren play at their sports. He enjoyed yard work but especially riding around on his lawn mower with his great grandson, Lucas Tyler. Louis took pride in his many names, Louie, Lou, Trooper, Coach, but the one he loved most to answer to was Papa or Grandpa Louie.

Lou was preceded in death by his parents, and brother: Ronald Warner, great-granddaughter: Bailey Joy.

Friends are invited to visit with the family from 1:00 p.m. until 5:00 p.m. on Saturday, October 2, 2021 at the Boersma Funeral Home, 90 East Grove St., Wheatfield, Indiana. Services for Lou will take place at the funeral home on Saturday at 5:00 p.m. with Family & Friends officiating.

In lieu of flowers memorials may be made to Riley’s Children’s Hospital or Wounded Warriors.