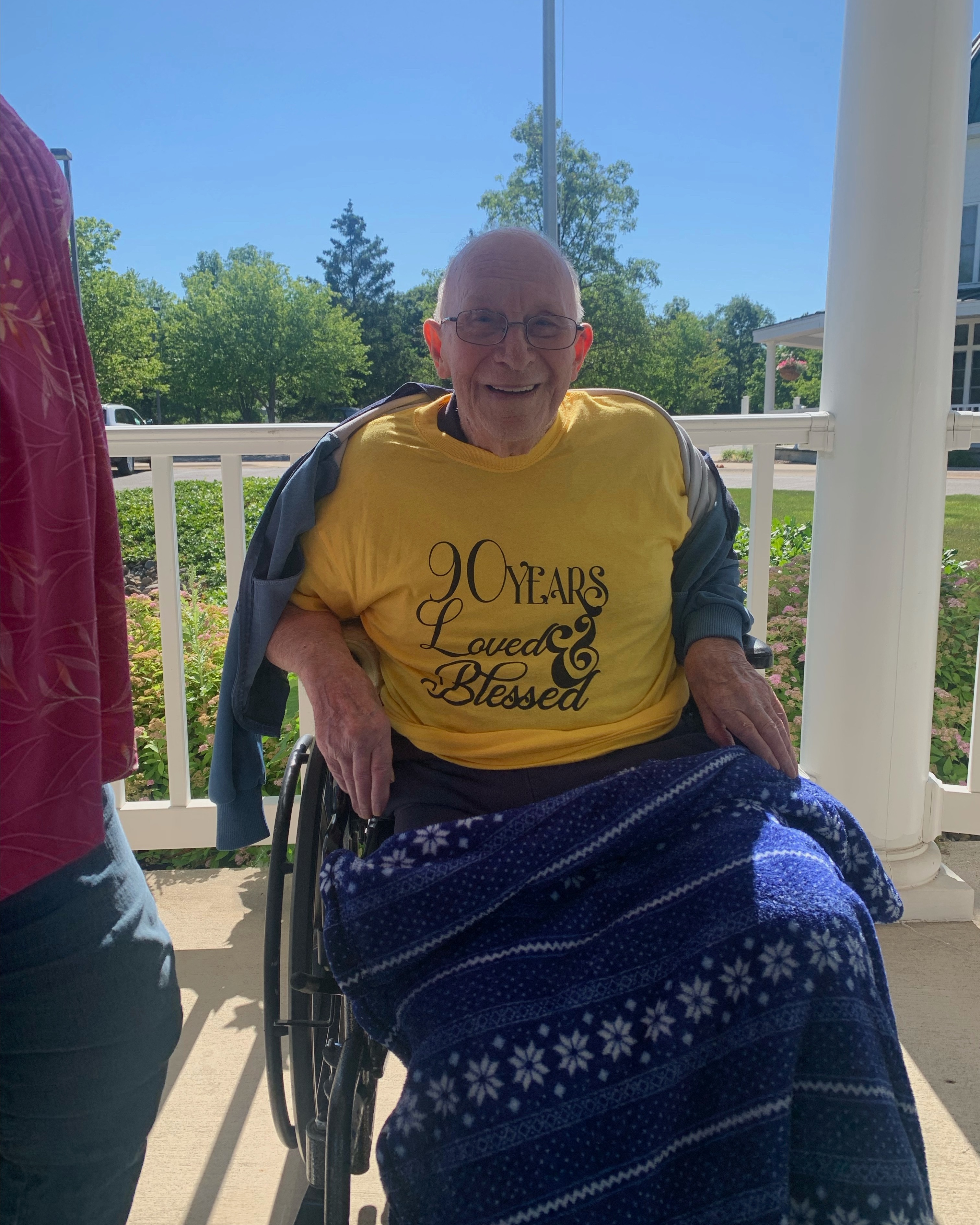 On June 20, 1932, Doug, was born to Walter and Della (Brown) Whitaker, in Rensselear, Indiana. Doug attended Kniman school. He served in the U.S. Army. He was a welder. He married the love of his life, Nora J. Miller on August 9, 1958, in Francesville, Indiana. He was a member of the Wheatfield American Legion #406, and Teamsters #297. He also liked to golf and build birdhouses. He made sure the golf carts were clean and charged.

Douglas was preceded in death by his parents, wife: Nora, sister: Alberta Howard.

In lieu of flowers memorials may be made to the Pentecostal Church Picnic Pavilion.