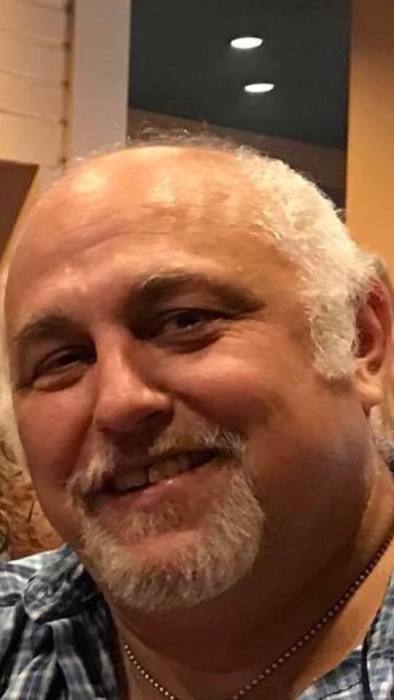 On April 13. 1965 Michael was born to Thomas and Constance (Zurio) DePaul in Metor, Ohio.  On October 6, 2008, Michael married the love of his life, Carol Wells in Rensselaer, Indiana. Michael was a Truck Driver and a Tool & Die Maker by trade.

Michael was preceded in death by his parents.

The family is planning a Private Celebration of Life Ceremony to take place at a later time.