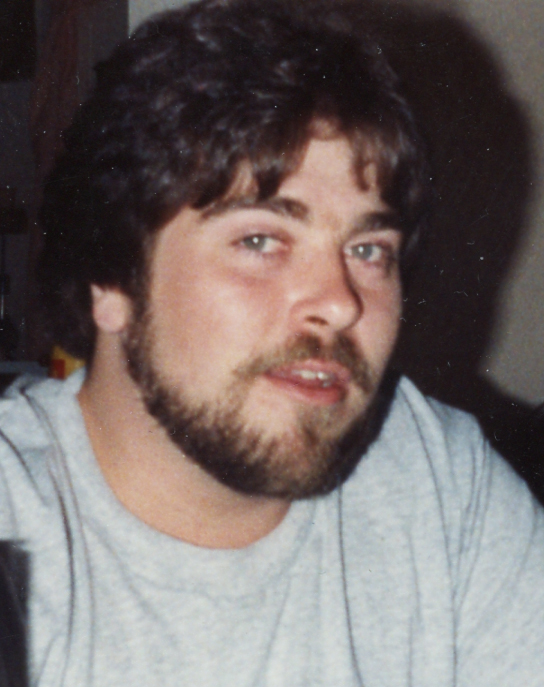 Michael was preceded in death by his father: Michael L. Fitzpatrick.