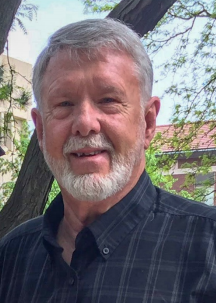 On September 26, 1951, Michael was born to Harry ‘Bill’ Sr. and Inez (DeFries) Orsburn. Mike was a truck driver/mechanic by trade. Mike also worked at the DeMotte Street Department and the DeMotte Police Department Reserves. He was a member of the NRA and ABATE. He served on the Keener Township Fire Department for 20 years and was a past fire Chief. Mike was also an avid hunter and outdoorsman. He was also just plain ornery.

Mike was preceded in death by his parents: Bill and Inez, and sister: Linda Hetrick.

Per Mike’s wishes cremation will follow and interment will take place at a later date at the Holland Cemetery.