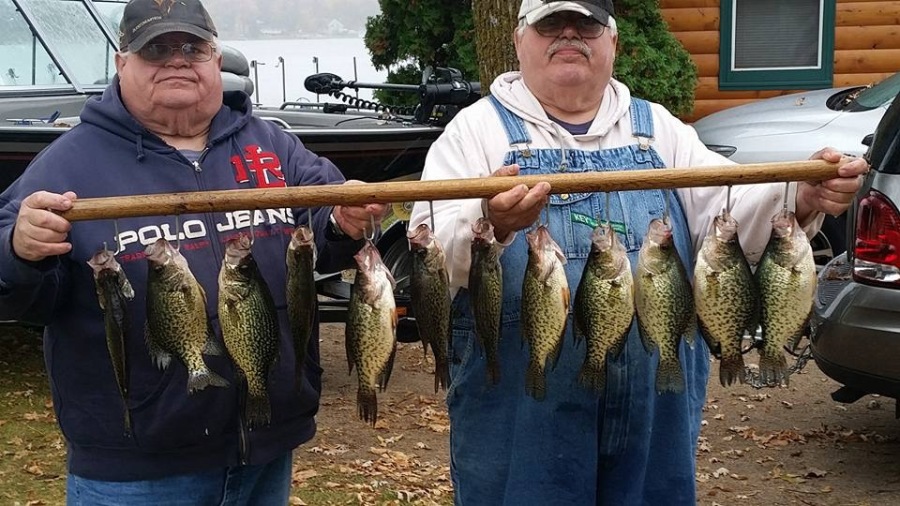 Mike was born to Lucille (Sharp) and Walter Clark on August 5, 1951, in Hammond, Indiana. He was a journeyman machinist at several mills during his professional career. He was a lifetime member of Ducks Unlimited and involved in hunter’s education. Mike enjoyed fishing and hunting with his twin brother Pat or any of his countless friends. Mike was the kind of man that could not go anywhere without running into a friend- even if that friend thought he was Pat. Mike and Pat loved to argue as close brothers do. They also loved hashing over old stories whether in the "blind" or the boat, and believe me there were hundreds of them, from Pat fighting a wild boar to Mike landing that massive muskie he mounted on his wall!  He married and became a father to three children in 1987 who will forever be grateful for the blessing that he was in their lives and the love he showed them.