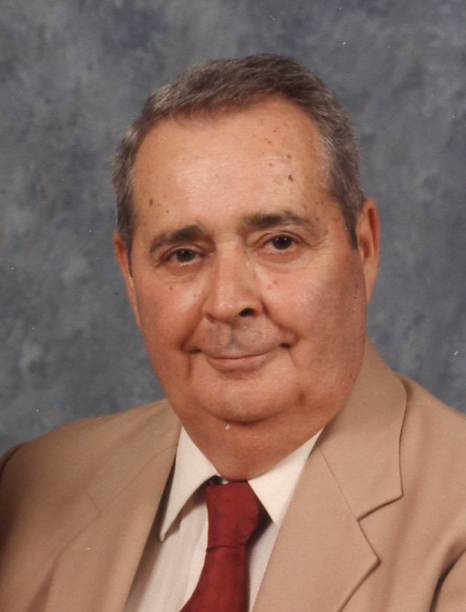 80 year old, Monte L. Richardson Sr., of DeMotte, passed away July 21, 2015 at St. Anthony’s Hospice in Crown Point, Indiana with his loving family around him.

On January 23, 1935, Monte was born to Clarence and Audrey (Gottfried) Richardson in Hammond, Indiana. Monte graduated from Dyer Schools and married the love of his life, Bernadine Parino in Gary, Indiana on May 12, 1956. He worked at U. S. Gary Works in their 46” slab mill. Monte attended St. Cecilia Catholic Church in DeMotte.

Monte was preceded in death by his loving wife: Bernadine, and his parents Clarence & Audrey Richardson.

Friends are invited to visit with the family on Friday, July 24, 2015 from 9:00 until 12:00 (noon) at the Boersma Funeral Home, 90 East Grove St., Wheatfield, Indiana. Service for Monte will take place at noon at the funeral home, with Father Dennis Faker officiating; interment will follow in the Wheatfield Cemetery.