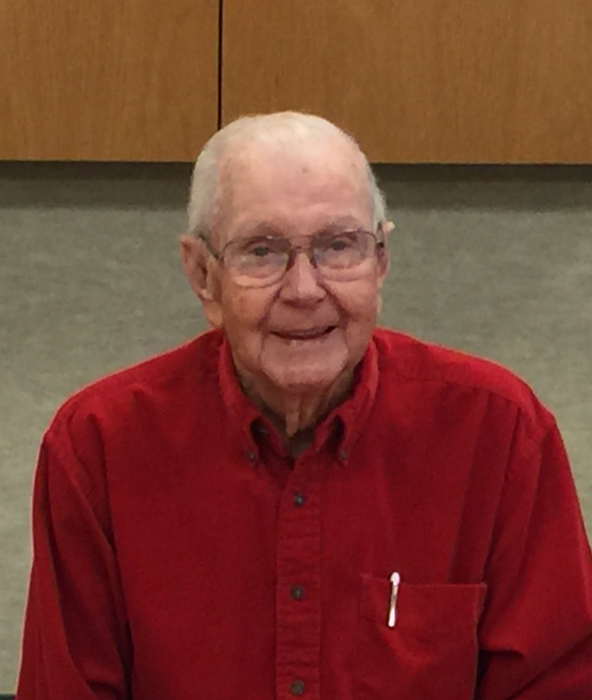 On February 6, 1935 Monte was born to Forrest and Nora (Timmons) Neier in Wheatfield, Indiana. Monte was a Tefft High School graduating in 1953. He joined the U.S. Air Force and retired in 1978.  He married the late Carolyn (Russell) Cornet at the Baptist Church in Wheatfield, Indiana. Monte was a member of the A.F. & A.M. Masonic Lodge #14, Scotish Rite of Southern Illinois, Ainad Shriners Temple, American Legion #406, and Air Force Sgt. Association.

Monte was preceded in death by his wife: Carolyn and parents, and son-in-law: Gary Peck.

Funeral services for Monte will take place at 10:00 a.m. on Tuesday, August 25, 2015 at the funeral home, with Pastor Rick Helton officiating.  Military Graveside Services will follow at the Wheatfield Cemetery.