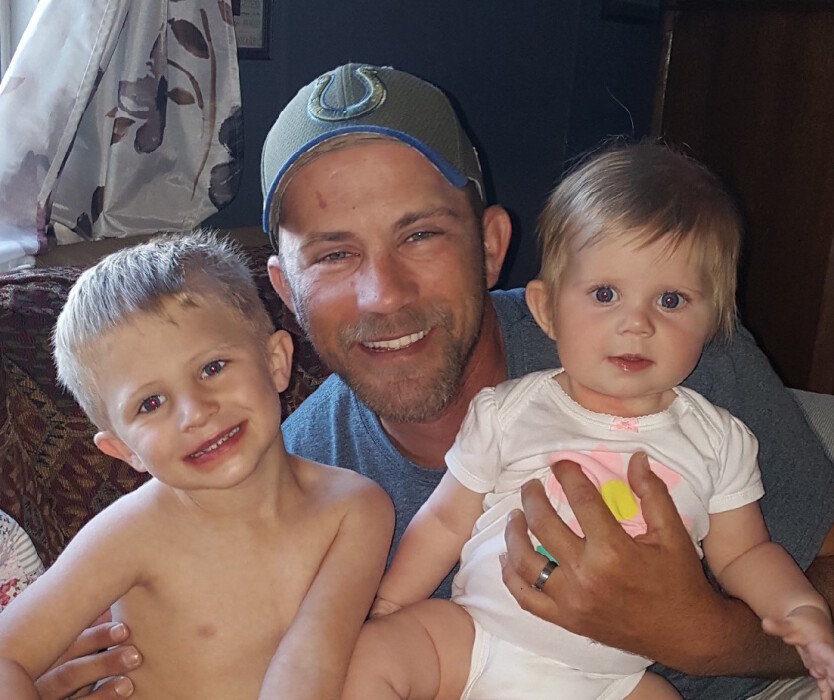 On January 2, 1982, at Valparaiso, Indiana, Neal was born to Neal Ketchum Sr., and Michaeleen (Brown) Wireman. Neal attended Kankakee Valley Schools, and married the love of his life, Tara Walstra on September 16, 2006, in Valparaiso, Indiana. Neal loved being a Cement Mason for Local #692. Neal loved to fish.

Neal was preceded in death by daughter: Elise Marie Davis.

In lieu of flowers memorials may be made to the Ketchum Family Benefit Fund at Centier Bank.