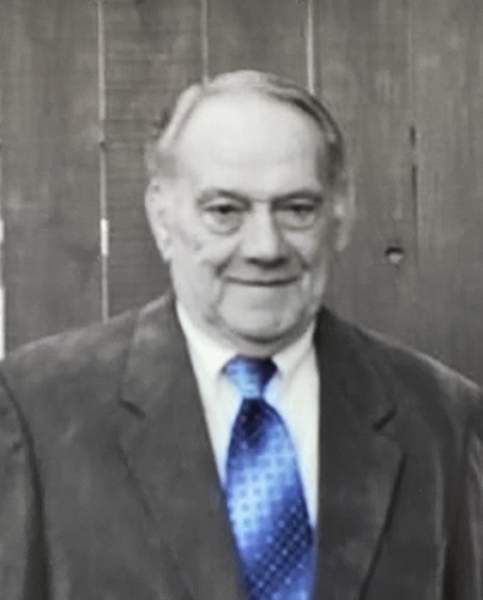 79 year old, Nelson J. Wildrick Jr., of DeMotte, passed away October 22, 2020 at his home with his loving family around him.

Nelson was born to Nelson Sr., and Doris (Sellers) Wildrick in Fair Oaks, Indiana on March 2, 1941. He graduated from Mount Ayr schools. Nelson married Jacqueline Stevens on September 12, 1959, and later divorced. He was a self-employed truck driver by trade. Nelson enjoyed collecting John Deere toys, and going for coffee at McDonalds and KFC.

Boersma Funeral Home, Wheatfield is in charge of these arrangements.