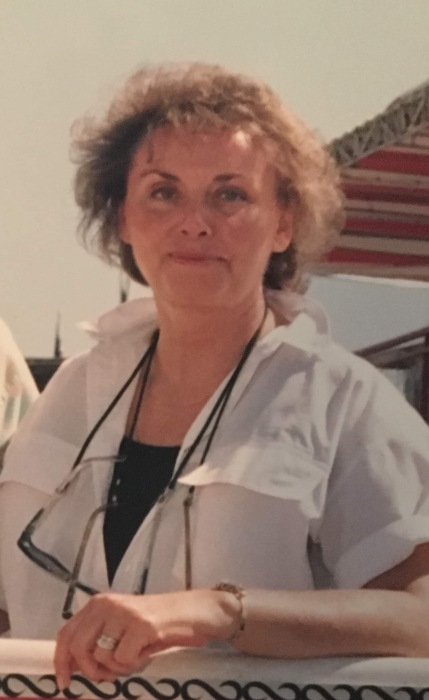 On July 17, 1934, in Minneapolis, Minnesota, Patricia was born to Donald and Alice (Johnson) Chamberlain. On May 4, 1953, Patricia married the love of her life Ronald P. Felling, in Sauk Centre, Minnesota. Patricia enjoyed being a homemaker. She was a member of the Red Hat Club and VFW Ladies Auxiliary of Hessville, Indiana.

Patricia was preceded in death by her parents, husband: Ronald, and two brothers: John & Don Chamberlain.

To order memorial trees in memory of Patricia A. Felling, please visit our tree store.
Send a Sympathy Card