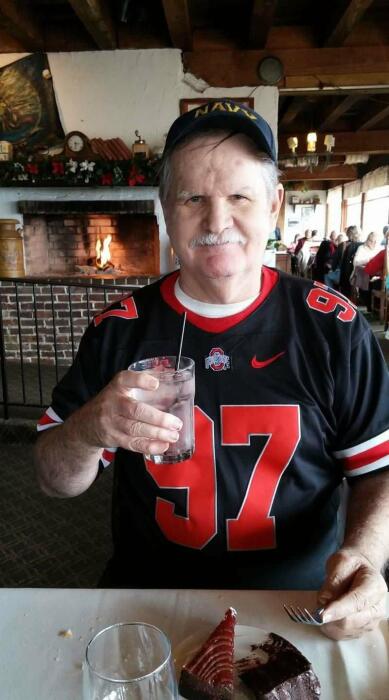 On March 17, 1943, Patrick was born to William and Catherine (Stanton) Whalen, in Columbus, Ohio. Pat served in the U.S. Navy. He then worked in receiving at a factory warehouse, and later became the warehouse manager. He was a member of the American Legion.

Patrick was preceded in death by his parents: William and Catherine, son: Mark, sisters: Patriia and Margaret, and brother: William.