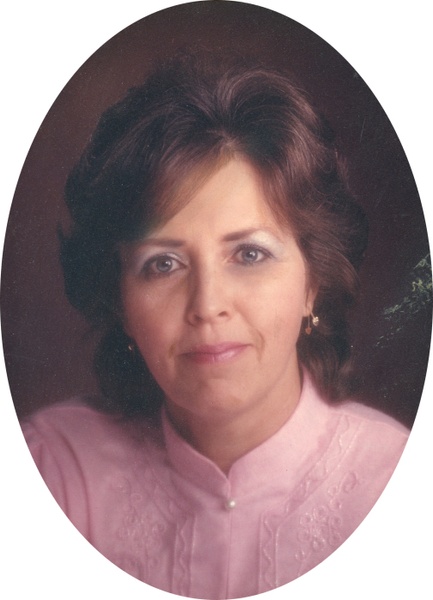 69 year old, Pearly J. Timmons of Lafayette, formerly of Gifford, passed away March 4, 2015 at her home.

On January 10, 1946, Pearly was born to Cevard and Cora (Smith) Conley in Jasper County Indiana. Pearly was a lifetime area resident. She worked as a factory worker at Monon Trailer, and in food service at the Indiana Veteran’s Home in Lafayette, Indiana.