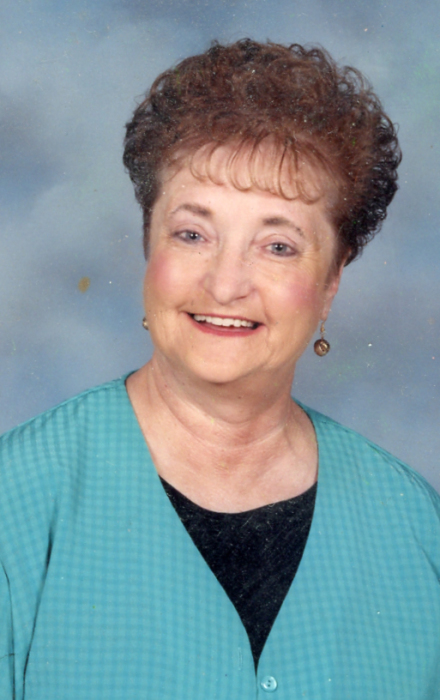 On October 15, 1946 in Columbus, Ohio, Peggy was born to Robert and Virginia (Cheeseman) Stumph. She attended Brookhaven schools, and was a member of the first graduating class from the schools, 1964. Peggy was a Data Processor for the State of Ohio, for the Department of Child & Family Services.

Peggy was preceded in death by her parents and infant brother Bradley.