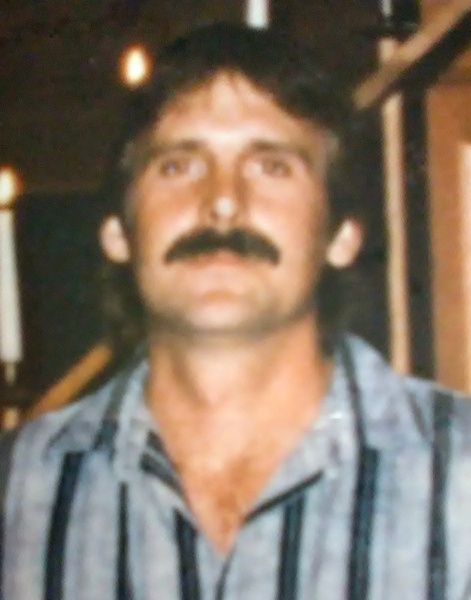 On October 4, 1966, in Rensselaer, Indiana, Randy was born to Oliver and Virginia (Thompson) Prater. He attended Kankakee Valley High School. Randy worked for the Local #81. He liked tearing down cranes and doing demolition, until health issues caused his retirement. Randy was an avid outdoorsman who really liked to hunt.