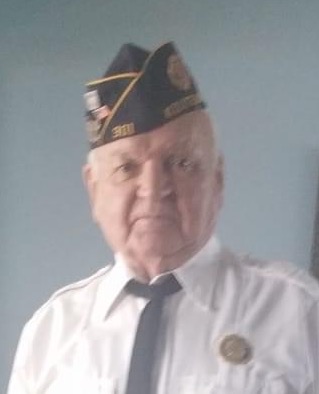 Raymond was born to Ira and Lula (Cavinder) Caldwell, on August 18, 1932, in Medaryville, Indiana. Raymond graduated from Wheatfield High School and went on to serve in the U.S. Army. He also worked at U.S. Steel – Gary Works for 32 years. He married Pearl Ann (Renslow, who preceded him) on June 30, 1960. Ray then married Carol (Sweede) – Enright on July 23, 1990 (who also preceded him). Raymond was a member of the Kouts American Legion Post #301, VFW in Valparaiso, and the Moose of Valparaiso. Ray liked to fish in his spare time. Ray enjoyed helping at bingo at the Legion, occasional trips to the casino, playing pool, working out at the YMCA every morning and watching game shows.

In lieu of flowers memorials may be made to the Kouts American Legion Post #301.