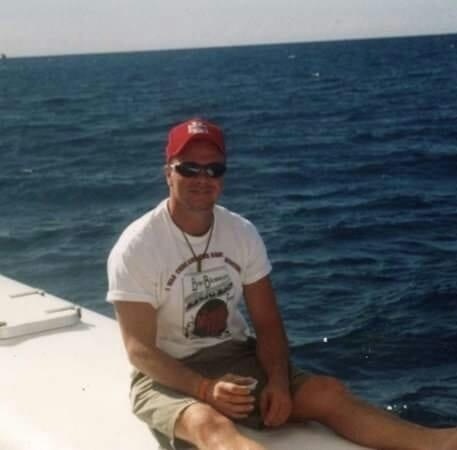 On October 4, 1967, Richard was born to Richard Sr. and Pauline (Richards) Boring, in Chicago, Illinois. Richard was a Boilermaker. He married Christine Eger on July 5th, 2013.

Richard was preceded in death by his father: Richard Sr., grandparents, and sister: Barbara Boring.

Per Richard’s wishes cremation will take place and a Celebration of Life is being planned for July 11, 2020 at the Wheatfield American Legion, from 4:00 p.m. until ?.

Boersma Funeral Home, of Wheatfield has been trusted with these arrangements.