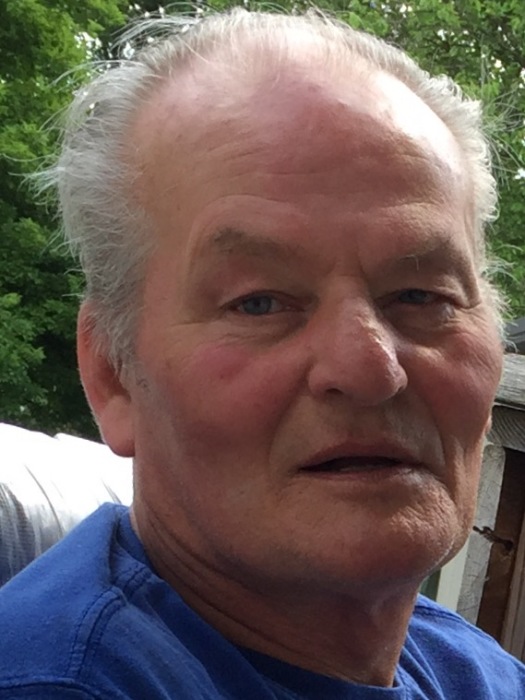 69 year old, Richard J. Conrad of San Pierre, passed away June 6, 2018 with his loving family around him.

On May 14, 1949 Richard was born to Melvin and Emma (Mann) Conrad in Chicago, Illinois. Richard worked as a pipe fitter for the Metra Railroad. He loved the outdoors, fishing, and his 3 dogs, especially Toto.

Friends are invited to visit with the family from 1:00 until 5:00 p.m. on Sunday, June 10, 2018, at the Boersma Funeral Home, 90 East Grove St., Wheatfield, Indiana. Services for Richard will take place at 5:00 p.m. with family and friends officiating.