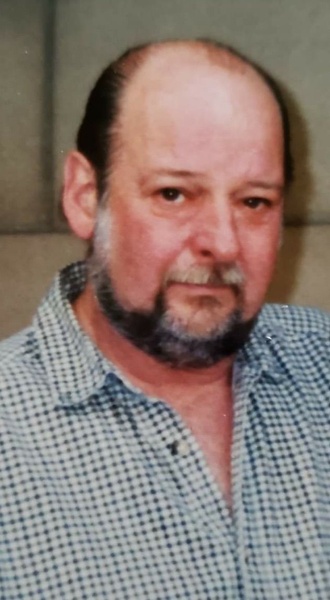 Rich was preceded in death by his parents, and grandson: Brett Dresher.

Per Rich’s wishes cremation will take place and a Celebration of Life will take place at the Rensselaer American Legion Post #29 on Thursday, November 18, 2021 at 1:00 p.m. with Pastor Ballard Lewis officiating.