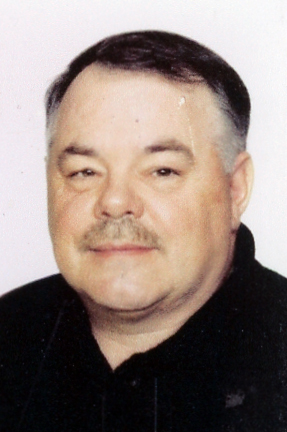 On August 15, 1949, in Rensselear, Indiana, Rick was born to Jesse Ray and Ireva Lucille (Robbins) Jones. Rick graduated from Wheatfield High School in 1967. Rick married the love of his life Kendra Theis on October 26, 1968 at the Wheatfield Baptist Church. Rick worked as an electrician and safety director for Continental Electric Co., Inc. for 49 years. Rick was inducted in the IBEW in 1968, Local 531.

Friends are invited to visit with the family from 2:00 until 6:00 p.m. on Thursday, August 25, 2016 at the Boersma Funeral Home, 90 East Grove St., Wheatfield, Indiana. Services for Rick will take place at the funeral home at 6:00 p.m. with Father Paul Cochran officiating. Interment will follow in the Wheatfield Cemetery.

In lieu of flowers memorials may be made to Juvenile Diabetes Research Foundation.