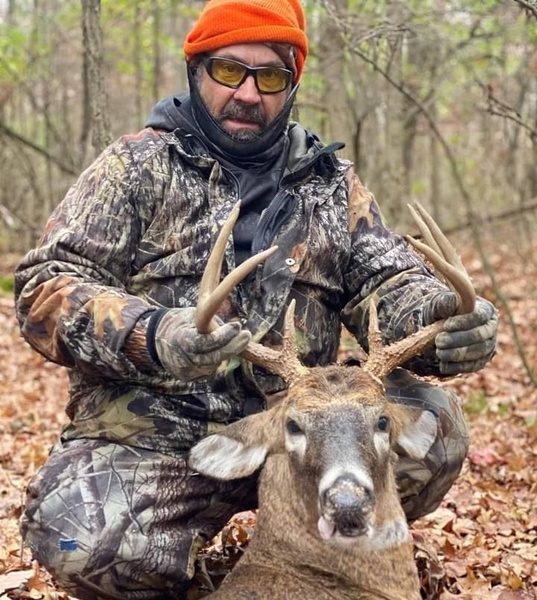 On June 18, 1963, Richard was born in Valparaiso, Indiana to Richard C. Peters Sr., and Sandra ‘Sue’ (Bell) Mangum. Rich was a service tech for Harbison-Walker International for over 30 years. He married the love of his life, Cherie (Brown), on March 24, 1990, in Wheatfield, Indiana. Rich enjoyed spending time with his family and friends. His hobbies were hunting, fishing, and going to J.P. (Jasper/Pulaski), cooking, gardening and he usually gave away half of his garden every year. He also had a soft side and would take in strays, both human and pets. He was most proud of his 4 kids and 5 grandkids.

Rich was preceded in death by his father: Richard Sr., and his hunting buddy: Chance.