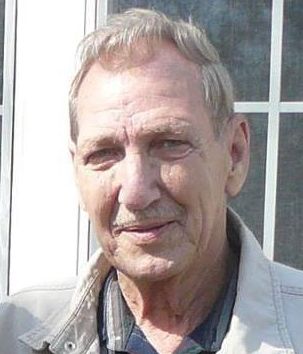 On March 6, 1944, in Jasper County Indiana, Robert was born to Lester E. and Shirley L. (Spiece) Davis. Robert was a lifetime area resident. Robert worked as a construction worker. He was a member of the Wheatfield Pentecostal Church. Robert enjoyed listening to bluegrass music, coon hunting and spending all of available time with his wife Ora.

Friends are invited to visit with the family on Wednesday, September 24, 2014 from 3:00 p.m. until 8:00 p.m. at the Boersma Funeral Home, 90 East Grove St., Wheatfield, Indiana. Services for Robert will take place on Thursday, September 25, 2014, at 10:00 a.m. at the Wheatfield Pentecostal Church of God with Pastor Eveston Risner officiating. Interment will follow in the Wheatfield Cemetery.