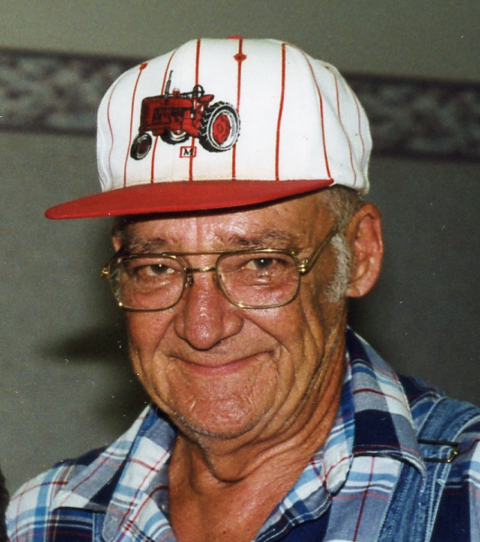 75 year old Robert ‘Bob’ Hershman, of Rensselaer, passed away May 17, 2013 at Porter Regional Hospital in Valparaiso, Indiana. He was born on March 28, 1938, to Otis and L. Gladys (nee: Elliott) Hershman at home in Jasper County. He attended Kniman and Wheatfield schools. Bob farmed locally, worked at McGill’s Manufacturing and Schumacher Electric, and retired from Omni Forge.

Bob was a member of Medaryville Christian Church, and also attended Kouts Family Baptist Church. He was an avid collector of Farmall tractors, and enjoyed NASCAR, Colts football, and country music. Bob married Kathy Strong on May 2, 1995.

Bob was preceded in death by his parents, two infant brothers, and two sisters: Virginia Page and Ruth Lund.