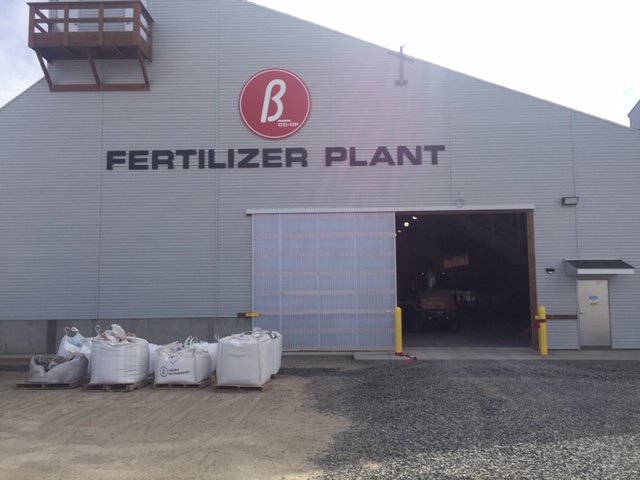 On September 14, 1932, Robert was born to Louis and Leona (Risner) Jones in Rensselaer, Indiana. Robert worked in the grain and fertilizer business at the Kersey Elevator and Walstra’s Fertilizer. He married Marilyn McClure on July 17, 1977 in Rensselaer, Indiana. Bob liked watching his grandchildren playing sports, and he especially enjoyed basketball.

Bob was preceded in death by: his parents, brothers: Kenny, Ronnie, and Lewis, and great-grandson: Jacob Paris.

Per Bob’s wishes cremation will take place and interment will follow on August 5, 2020, at 10:00 a.m. at the Independence Cemetery.