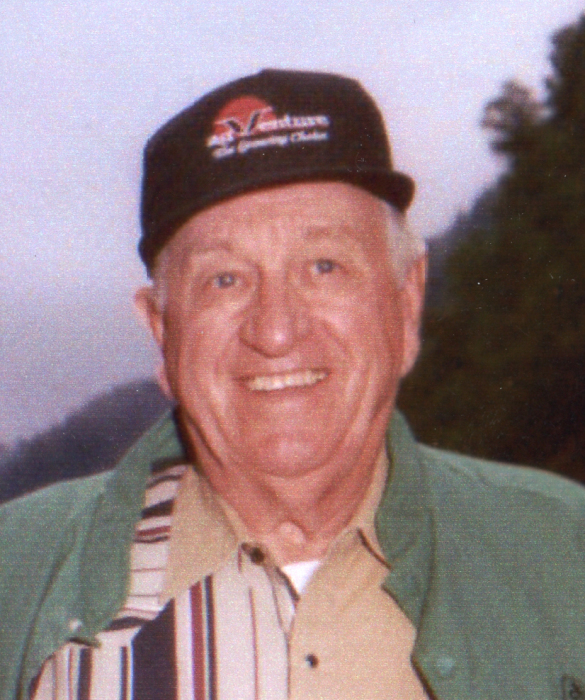 84 year old, Robert B. Kaeb, of Wheatfield, passed away March 13, 2015 at his home with his loving family around him.

On May 21, 1930, Robert was born in Fairbury, Illinois to John and Eliza (Baer) Kaeb. Robert served in the U.S. Army Hospital Fritzsimons in Denver, Colorado. Bob married the love of his life Georgiann B. ‘Sis’ Prior on June 12, 1954 in Battle Creek, Michigan.

In lieu of flowers memorials maybe made to: Sorrowful Mother Ministries.

To order memorial trees in memory of Robert B. Kaeb, please visit our tree store.