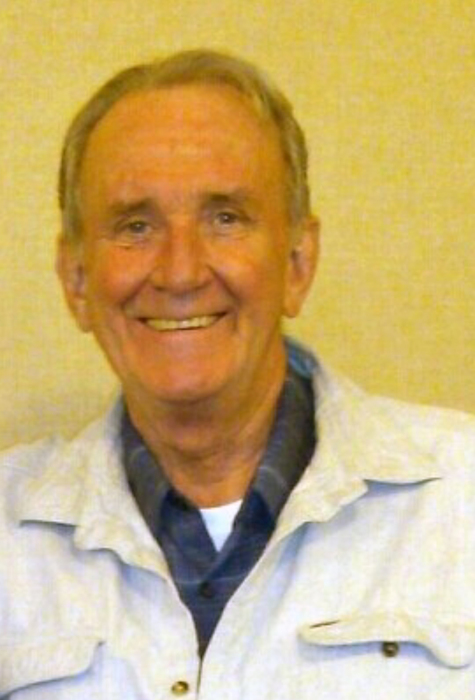 68 year old, Robert McIntyre of DeMotte, passed away August 31, 2014, at University of Illinois, in Chicago, Illinois.

On March 30, 1946, Robert was born to Guy McIntyre & Dorothy (Barger) Crissman in Hillville, Pennsylvania. Robert was in the U.S. Navy and was awarded the Purple Heart Medal, was a HAZMAT truck driver for Praxair, worked for Teamsters Local #142, and head of security of NIPSCO. On July 6, 2002 he married Flora ‘Flo’ (Gilbert) McIntyre.

Robert was preceded in death by his parents, and brother: Chuck.

Robert will then be taken to Geibel Funeral Home, in Butler, Pennsylvania.