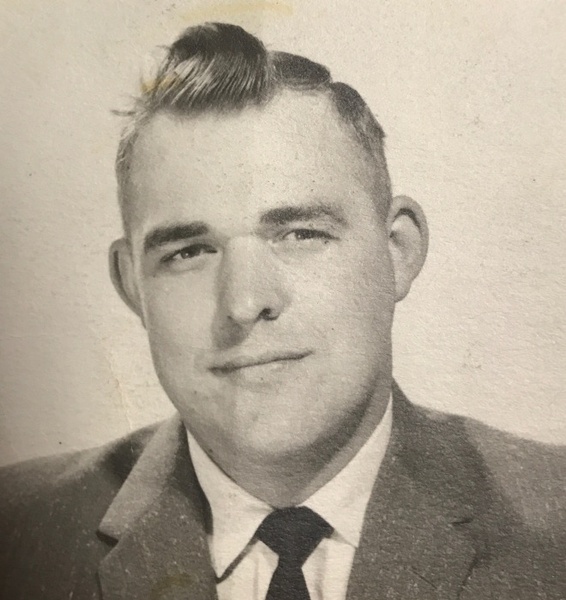 On June 18, 1933, in Jasper County Indiana, Robert was born to Orvis and Mary (Walter) Salrin. He graduated from Medaryville High School in 1951. Robert served in the U. S. Army in Korea as Battery Motor Sgt. Battery C, 52nd Field Artillery Battalion. Robert married the love of his life, Jean Westphal on May 17, 1957, in Medaryville, Indiana. Robert worked as a security guard for 27 years for St. Joseph’s College, farmed, did construction work, served as Justice of the Peace, Town Marshall, and was the first Pulaski County Building Inspector. He was a member of the American Legion Post #96, and the Lions Club.

Robert was preceded in death by his parents, 1 sister, and 4 brothers.

A Celebration of Life Service will take place at a later date.