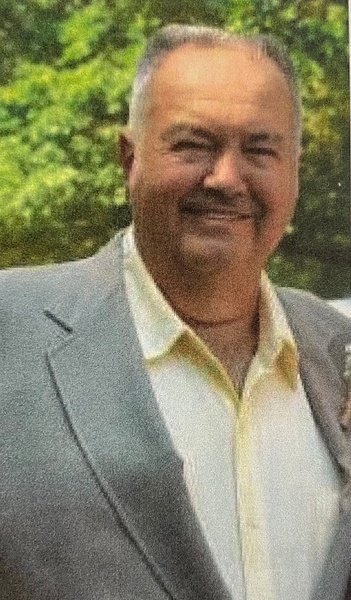 Robert ‘Bob’ Earl Sculley, 80, formerly of Wheatfield, Indiana, and residing in Crescent City, Florida, passed away on Friday, July 24, 2020 at his home.

Robert was born on December 12, 1939, to the late Rev. Wilbur and Myrtie (Fenton) Sculley. He graduated from Wheatfield High School. He was a member of the Full Gospel Tabernacle of Wheatfield. He was in the Marine Corps for 4 years. Robert enjoyed working on cars and driving his Tow truck. He resided most of his life here in Wheatfield, and moved to Florida several years ago. He enjoyed being with friends and family, riding motorcycles, traveling, the beach, fishing and was eager to share the gospel of his Lord with whoever was around.

A graveside Memorial Service was held on April 23rd, 2021, by Boersma Funeral Home, at the Wheatfield Cemetery.