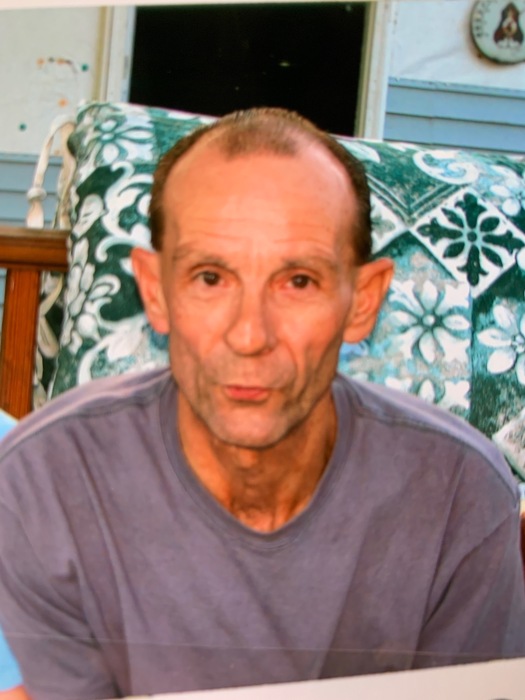 On July 16, 1949, Roger was born to Marvin Sr. and Betty (Kendell) Whitaker, in Rensselaer, Indiana. Roger graduated from Rensselaer High School. He served in the U.S. Army for awhile . Roger then began his painting career.

Roger was preceded in death by his parents, and sister: Diana Whitaker.

In lieu of flowers memorials are asked to be given to Happy Tails, Buffalo, Indiana.