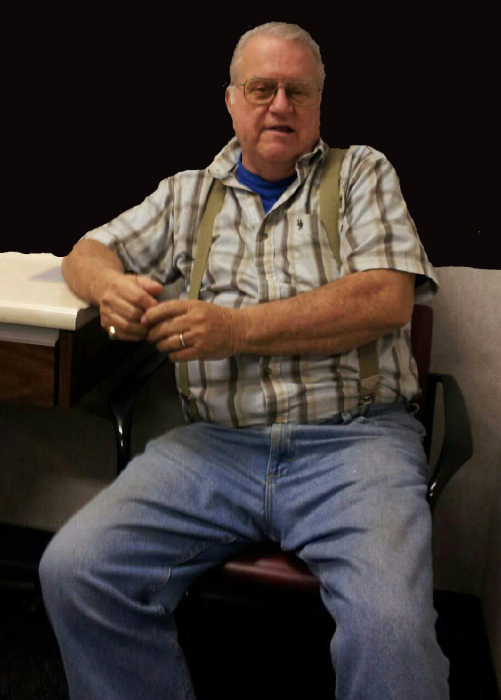 On April 16, 1937, in Chicago, Illinois Ron was born to Arthur and Minnie (Ray) Steinhart.

Ron served in the U.S. Air Force. Ron married Phyllis Graca on May 26, 2016, in Frankfort, Illinois. He was a self-employed truck driver. Ron was a member of the DeMotte American Legion Post #440

Ron was preceded in death by daughter: Kim Simpson, one grandson and three sisters.