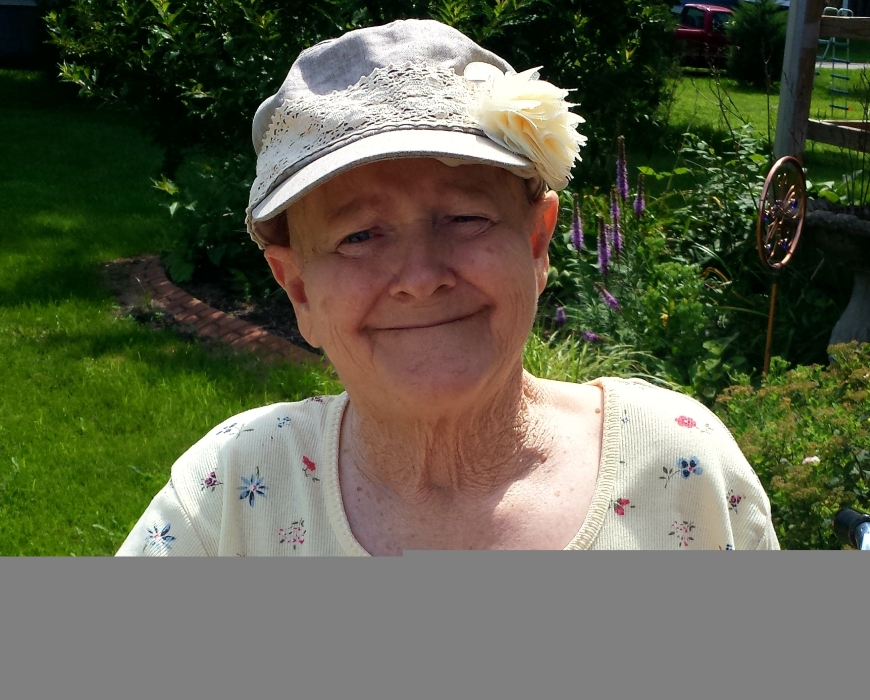 69 year old, Ruth A. Brock of Wheatfield, passed away at her home on December 30, 2017, with her loving family around her.

On December 16, 1948, in Rensselaer, Indiana, Ruth was born to Denzell and Martha (Whitaker) Salyer. Ruth married the love of her life Gary Brock on January 25, 1969, in Wheatfield, Indiana.

Friends are invited to visit with the family from 3:00 until 7:00 p.m. on January 2, 2018 at Boersma Funeral Home, 90 East Grove St., Wheatfield, Indiana. Services for Ruth will take place at the funeral home at 10:30 a.m. on Wednesday, January 3, 2018, with Pastor John Hill officiating. Interment will follow at the Wheatfield Cemetery.

In lieu of flowers memorials may be made to Dunes Hospice of Valparaiso, Indiana.

To order memorial trees in memory of Ruth A. Brock, please visit our tree store.
Send a Sympathy Card