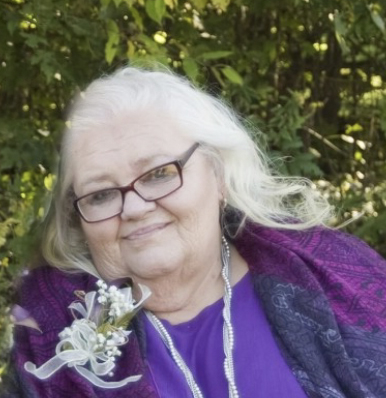 Sarah “Joyce” (Cambe) Armstrong, 76, formerly of Kniman and Rensselaer, passed away Sunday, November 25, 2018 at Aperion Care in Roselawn. She was born in Kouts on May 6, 1942, the daughter of the late Paul Edward and Letha Rae (Nelson) Cambe. She married Wright “Duane” Armstrong on October 19, 1960 in San Pierre. He preceded her in death on November 9, 2014.

Joyce was preceded in death by her parents, husband and one brother, Philip Cambe.

Visitation will be held at Boersma Funeral Home, 90 East Grove St. in Wheatfield on Sunday, December 2, 2018 from 1:00 until 5:00 p.m. with funeral services conducted Monday, December 3, 2018 at 10:00 a.m. at the funeral home, with Bishop Rick Helton officiating. Interment will follow at Memory Gardens Cemetery in Rensselaer. Memorials may be made to the Jasper County Animal Shelter.

We would like to thank Joyce’s granddaughter for writing the obituary.