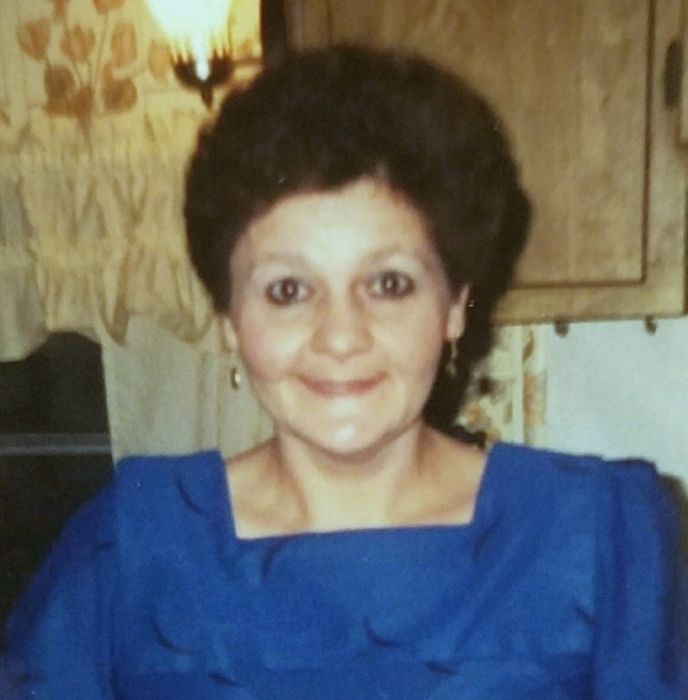 Shirley was born in Louisville, Kentucky to Earl and Jean (De’Forie) Terry on May 25, 1952. She married the love of her life Jack Hesh on January 24, 1970 in Lake Village, Indiana. She loved being a wife, mother, and grandmother.

To order memorial trees in memory of Shirley A. Hesh, please visit our tree store.