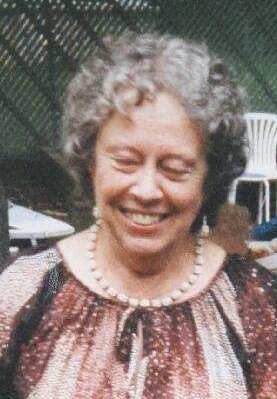 On June 13, 1932, Shirley was born in Ohio to Donald and Lorita (Woodard) Brannan. Shirley attended school in Hicksville, Ohio. She married the love of her life, Earl E. Mattocks on April 9, 1951, in Morocco, Indiana. Shirley loved Choir, she was a Charter member of the Choirdettes. Shirley attended Tefft United Methodist Church. Shirley was Tefft’s Notary Public for 20+ years.

Services for Shirley will take place at the funeral home on January 20, 2018 at 12:00 p.m. (CST) with Pastor Dave Patterson officiating. Interment will follow at the San Pierre Cemetery, San Pierre, Indiana.

In lieu of flowers memorials maybe made to the Tefft United Methodist Church.