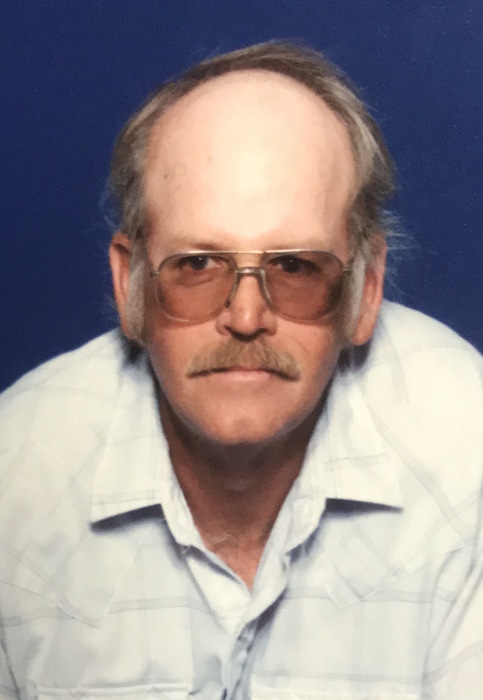 On August 3, 1949 in Rensselaer, Indiana, Aloysius was born to Bernard F. and Minnie (Whitaker) Hart. Skeeter graduated from Wheatfield High School class of 1968. He married Barbara Carder on April 30, 1976 at the Wheatfield Baptist Church. Skeeter was an Operating Engineer for local #150. He was also a member of the Son’s of the American Legion Post #92 of North Judson. Skeeter was a fun lovin’ kind of guy, who just loved life.