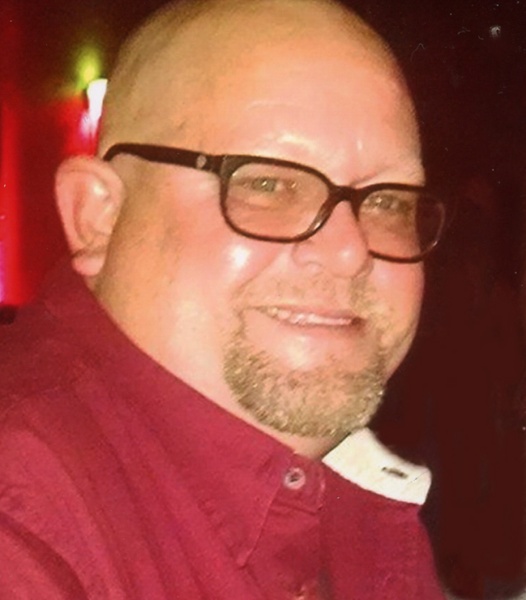 On July 19, 1964, in Valparaiso, Indiana Stephen was born to Ronnie and Carma Jean (Garling) McMahan. Steve was a lifetime area resident who graduated from Kankakee Valley High School. Steve worked for Talberts Manufacturing as a Material Coordinator. He married the love of his life, Melissa ‘Missy’ Smith on October 4, 1997, at DeMotte Christian Church. He was a former member of the Wheatfield American Legion #406.

Stephen was preceded in death by his grandparents, parents, and daughter: Gretchen E. McLoughlin-Voris.

Friends are invited to visit with the family on Friday, November 6, 2015 from 2:00 until 8:00 p.m. at the Boersma Funeral Home, 90 East Grove St., Wheatfield, Indiana. Services for Steve will take place at the funeral home at 7:30 p.m. with David Smith of 1st Christian Church of Washington, Missouri officiating.  Interment will follow at Kankakee Township Cemetery at a later date.