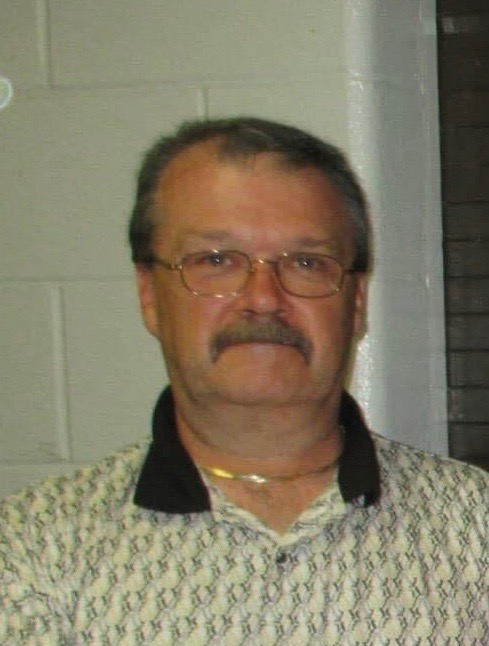 On March 18. 1964, Stephen was born to James and Norma (Fitzpatrick) Mehay in Rensselaer, Indiana

Stephen was a 1983 graduate of KVHS. He worked as a fabricator for Tri-State Steel in Tefft, Indiana. Stephen also helped with driving the ambulance. He enjoyed delivering food for Main Street Pizza. He was a member of the Wheatfield Sons of the American Legion Post #406. Stephen enjoyed playing bass and guitar, doing wood projects, and fabricating ‘things’ for family and friends. He was a Jack-of-all-trades!

Stephen was preceded in death by his mother: Norma, fiancé: Teresa Meyers, and grandparents.

Friends are invited to visit with the family from 3:00 until 7:00 p.m. at the Boersma Funeral Home, 90 East Grove St., Wheatfield, Indiana, on Wednesday, August 4, 2021. Services for Stephen will take place Wednesday evening at the funeral home at 7:00 p.m.

Per Stephen’s wishes cremation, and interment at Wheatfield Cemetery will follow at a later date.