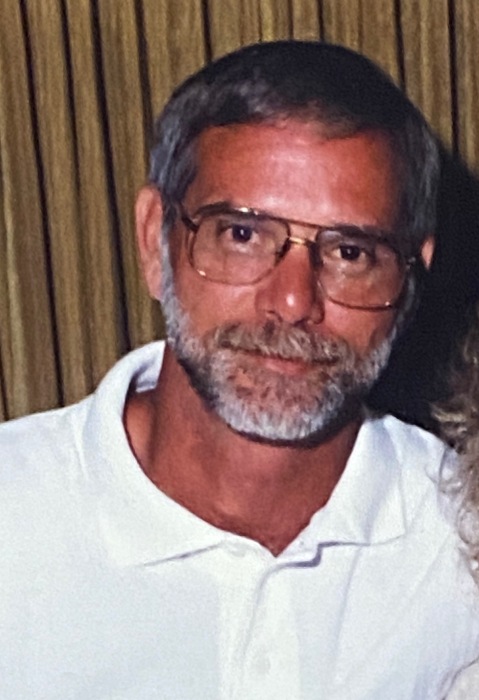 68 year old, Stephen D. Owens, of Medaryville, passed away July 28, 2021, at his home with his loving family around him.

On November 17, 1952, Stephen was born to Melvin and Velma (Moore) Owens in Valparaiso, Indiana. Stephen graduated from West Central High School, class of 1970. He married the love of his life, Cheryl Wireman on August 27, 1972, in Rensselear, Indiana. They had 48 wonderful years together. Stephen worked as a Millwright at Arcelor Mittal Steel for 48 years. He attended the Assembly of God Church, was a member of the USWA. Stephen enjoyed gardening, fishing, hunting and traveled to 48 different states. He coached softball, baseball, was a Boy Scout Leader, and was the loving support for all of his grandchildren, nieces and nephews, he was always there for them.

Stephen was preceded in death by his father: Melvin D. Owens.