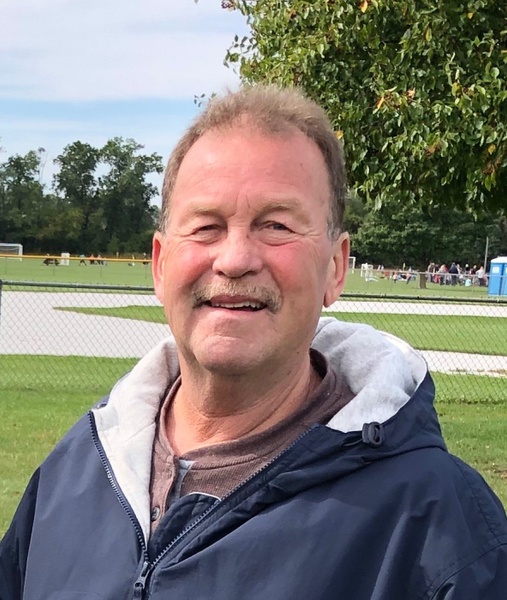 On March 12, 1958, in Gary, Terry was born to John and Bonnie (Butcher) Crim. Terry attended Kankakee Valley High School. He was a self-employed truck driver. He married Mary Kearney on July 21, 1990 in Wheatfield at his brother Doug’s house. Terry loved to boat and camp.

Terry was preceded in death by his parents, and brother: John.

Friends are invited to visit with the family from 2:00 until 7:30 p.m. at the Full Gospel Tabernacle Church, Wheatfield on Monday, October 21, 2019. Services for Terry will take place at the church at 7:30 p.m. following the visitation with Pastor Craig Smith officiating. Interment will follow at a later date at the Wheatfield Cemetery.