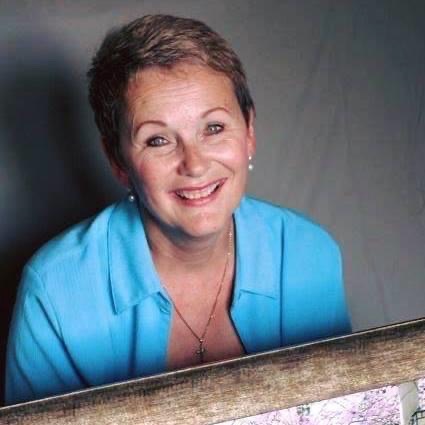 On December 1, 1952,Terry was born in Burtonwood, Lancashire, England, to Robert and Nancy (Davies) Mc Leod. Terry graduated from Crown Point High School in 1970, and attended Ball State University. Terry married the love of her life, David Huppenthal on January 19, 1974, at St. Mary’s Catholic Church in Crown Point. Terry was an author, a youth minister for St. Matthias Church in Crown Point. She also worked at Threads in DeMotte.

Friends are invited to visit with the family from 3:00 until 7:00 p.m. on Thursday, July 2, 2020, at the Boersma Funeral Home, 90 East Grove St., Wheatfield, Indiana. Services for Terry will be held at the funeral home at 10:00 a.m. on Friday, July 3, 2020 with Father Jerry Schweitzer officiating. Interment will follow at the Cemetery of the Resurrection.

In lieu of flowers memorials may be made to the Cystic Fibrosis Foundation.

A life not lived

is not a life