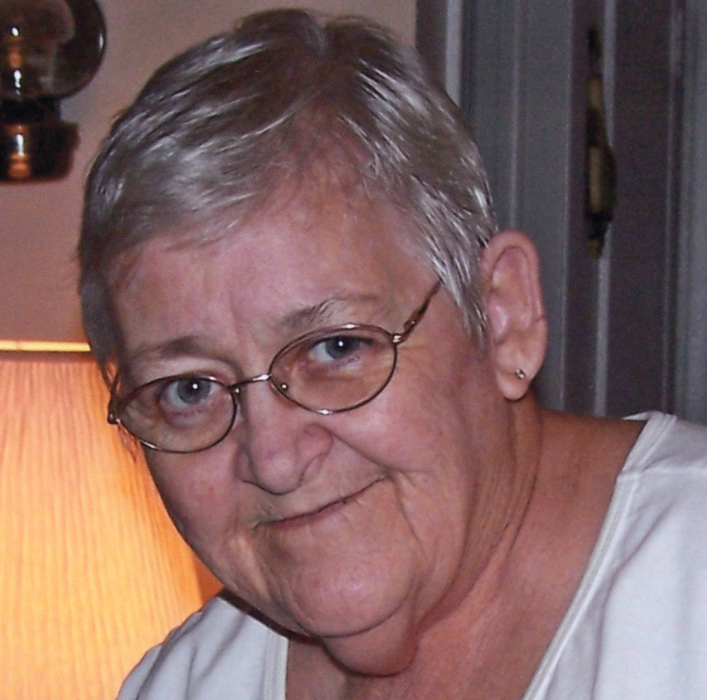 On October 25, 1948, Terry was born to Marshall Wireman and Diane (Tyre) Wireman-Woolbrandt. Terry graduated in 1966 from Tefft/Wheatfield. He was looking forward to the 50th anniversary of graduating. He was a carpenter by trade out of the Local 1005, he served as a Foreman. Terry was a lifetime member of the NRA, and was a member of the American Coon Hunter’s Association. Terry loved his family, and hunting.

Terry was preceded in death by his parents: Marshall & Diane, and his sister: Marsha Kuss.

Friends are invited to visit with the family from 4:00 until 7:30 p.m. on Monday, June 20, 2016 at the Boersma Funeral Home, 90 East Grove St., Wheatfield, Indiana. Services for Terry will take place at the funeral home at 7:30 p.m. with Pastor Phil Howard officiating.