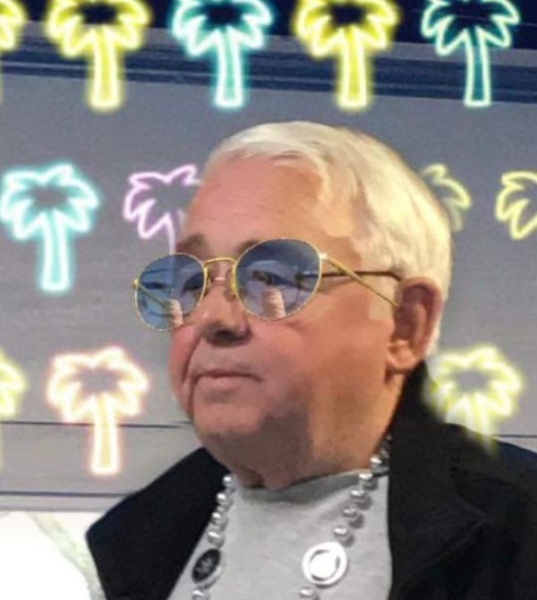 Theodore ‘Ted’ Whited was born, April 4, 1945, in Pennsylvania to Earl and Carmela Whited. The oldest of five siblings, he was soon joined by Rick, Mick, and Lauranne and Susie. Growing up, Ted was the shortest of the siblings, but he often had to come to the rescue of is brothers, who couldn’t stop running their mouths. One of Ted’s most bragged about moments was that he graduated in the top ten in his class. There were only ten people in his graduating class, but he was proud nonetheless.

Ted married Verna (Odle) on July 24, 1965. The bought their home in Valparaiso, where they lived until his passing. Ted and Verna became parents to Jim and Jennifer Whited, of whom they were immensely proud. Ted was a talented mechanic, often coming to the rescue of his large family, who have an affinity for jalopies. He later worked for the Valpo water department until his retirement.

Ted was always quick to laugh, slow to anger, generous and reliable. He was a bootstraps kind of guy, who believed in hard work and enjoying life. He was a storyteller, his eyes lighting up when he shared a tale. You never knew if it was true, partially true of fully BS, but you would love the story either way. Ted loved travel, music and most of all family. He was the epitome of the American Dream of days gone by. Ted will be missed immensely.

Ted was preceded in death by his parents: Earl Jr. and Carmela Whited, his brother: Mick and sister: Sue. Ted is probably telling them the story of the bad ass way he went out. He is survived by Verna, his loving and tolerant wife of 56 years, daughter and steadfast caregiver: Jennifer and son: Jim. He also leaves behind his brother Rick, sister Lauranne, who spent the last two months by his side, encouraging, caring for and often tormenting him. A large family, a host of friends, neighbors, and colleagues will mourn Ted’s passing. They just don’t make ‘em like Teddy anymore.

Thank you to the family for writing this information.

In lieu of flowers memorials may be made to the Alzheimer's Association.