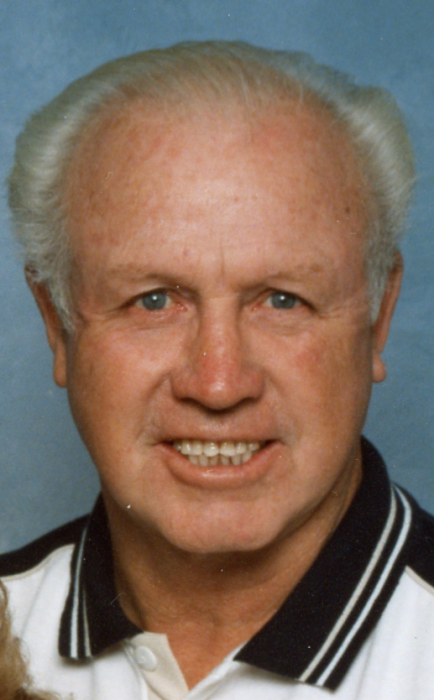 On January 5, 1935, Therman was born to Cevard and Cora (Smith) Conley in Jackson, Kentucky. Therman graduated from Wheatfield High School in 1955. He married Joan Frenzel in Waukegan, Illinois on September 28, 1965. Therman worked as a welder for Thrall Car. He also served in the U.S. Army from 1955 until 1957, attended Teaberry Hill Estates Church in Medaryville and was a member of the American Legion Post #406.

Therman was preceded in death by his parents, 4 sisters: Verna, Vertis, Pearly and Barb, 4 brothers: Ernie, Herman, Burley, and Colonel.

Friends are invited to visit with the family from 4:00 until 8:00 p.m. on Thursday, April 28, 2016 at the Boersma Funeral Home, 90 East Grove St., Wheafield, Indiana. Services for Therman will take place at 10:00 a.m. Friday, April 29, 2016, at the funeral home with Pastor Elmer Conley officiating. Interment will follow in the Wheatfield Cemetery with Military Graveside Rites.