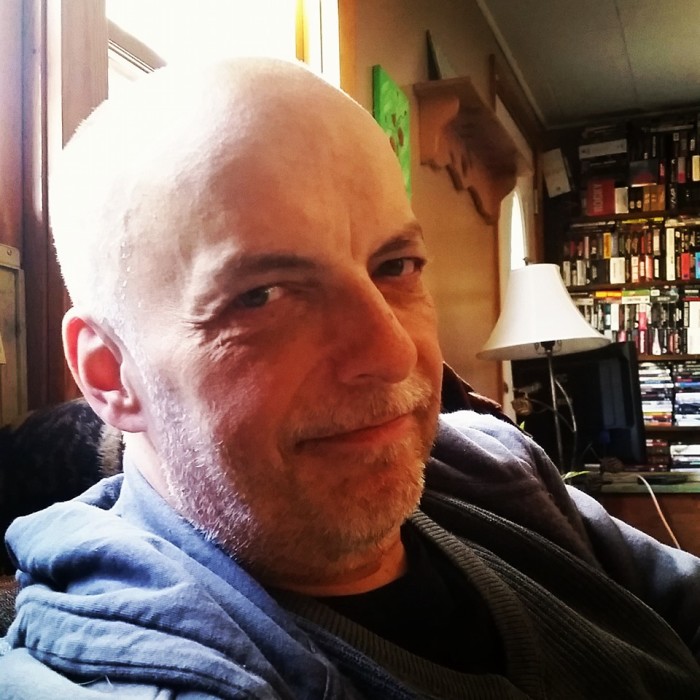 Tommy "Tom" Berg, 53 years, of Knox , Indiana, won his battle against Stage 4 metastatic colon cancer on September 11, 2016 as he peacefully passed away in his sleep at Cancer Treatment Center of America in  Zion, IL.

On June 3, 1963, in Baton Rouge, Lousiana, Tom was born to Larry Berg and Judith (Schoenherr) Collins.

Tom's life was radio. His first "job" was as a child, giving news reports of his backyard happenings. He grew into bigger and better things in the radio world, as well as beyond, acting in numerous plays, commercials,  television shows,  and a movie.

Tom landed his dream job as  host of  the morning show at WKVI six years ago. Prior to that, he worked with numerous media outlets, including WFBQ, WRTV, WCBK, QMIX, WZPL, WMYS, WCVL, WIRE, WTPI, WNTR, WNYS, WKLU, and Armed Forces Radio. Tom adored his listeners, and the feeling was mutual.  In 2012, Tom broke the Guinness World Record for longest continuous run of one DJ on a single air shift, going for 187 hours straight.

Tom is survived by his mother: Judith Collins and step-father Ted Collins, sister: Jamie Rix, and many extended family members.

Tom is also survived by his Eclectic family, including his Caregiver of the past thirteen months,  Sarah Gillard, her husband, James, her daughter,  Emma, Liz and Mike Todd, Trudy Perzee, and Julie Gross.

Tom was preceded in death by his father: Larry Berg.

Friends are invited to a Celebration of Life celebration Saturday,  September 17, 2016 at the Knox United Methodist Church in Knox, Indiana. Visitation will be from 10:00 a.m. until 2:00 p.m., with services immediately following at 2:00 p.m. with Pastor Dave Johnston officiating.

Boersma Funeral Home of Wheatfield has been entrusted with these arrangements.