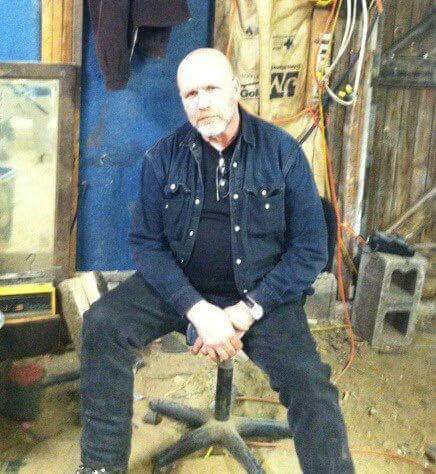 On February 22, 1960, Vince was born in Valparaiso, Indiana to David and Ella ‘Neva’ (Arnold) Witkowski. Vince was a longtime member of the Invaders and loved working on and riding his motorcycles that he had owned over the years. His hobbies were fishing on the Kankakee River, riding his Harley, and spending time with his family and his biker ‘Brothers’. He had a giving, caring heart and did so often. He came to know God and liked to debate what that was to him with his brother Mike. He was the ‘character’ brother in that you never knew exactly what he was up to until he told his stories of what he did. He will be missed and remembered for a long time. Take care brother and rest in peace.

Vince was preceded in death by his father: David Witkowski and his grandparents.

Friends are invited to visit with the family from 10:00 a.m. until 2:00 p.m. on Saturday, December 10, 2016 at the Boersma Funeral Home, 90 East Grove St., Wheatfield, Indiana. Services for Vince will take place at the funeral home at 1:30 p.m. with friends and family officiating.

In lieu of flowers memorials may be made to Alzheimer’s Association or Diabetic Foundation.